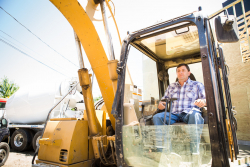 Troy Jackson is one of us - a northern Mainer who lives and breathes northern Aroostook County and the St. John Valley just as his family has for generations. When the big companies were using bad trade laws to hurt loggers like Troy he knew it was time to fight back. Ever since then he has been a driving force to change trade, healthcare, and economic policy so folks can live and work here in Aroostook County. As our senator, Troy won't give up the fight to get us the future we deserve.

Troy never thought he'd be involved in politics. He just wanted to work and raise a family at home in Allagash. But in 1998 at the age of 30 he realized both corporations and the government were making things hard for working families who depended on forestry-based jobs. Troy joined with a dozen other loggers to protest unfair trade practices by blockading Canadian mills for six days. The experience taught him that when people start standing up for themselves they start scaring the powers that be and he hasn't forgotten it. 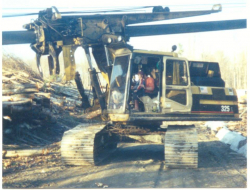 As a heavy equipment operator in the logging industry, Troy spent much of his life without health insurance. During that time he watched as colleagues of his lost everything when a medical catastrophe befell them or their children. And too often, Troy saw friends of his lose their lives to treatable illnesses they could not afford to seek treatment for.

In 2006, at the age of 37, Troy's heart was attacked by a virus causing an inflammation known as myocarditis. The event nearly killed him and left permanent scarring on his heart, preventing it from beating without the use of a pacemaker. As Troy drifted in and out of consciousness in an ambulance screaming to Portland, his thoughts meandered between his two young children and the friends of his who had lost their lives for lack of healthcare, coverage, and preventative medicine.

The fact of the matter is the high-quality care Troy received that night may only have been a result of the healthcare coverage he'd received for the first time in his adult life as a state legislator. The experience left him with resolve that no one should be without care and coverage, and that the insurance he had should be available and affordable to everyone. Since then, he has championed healthcare expansion, fought to lower the cost, and passed two first in the nation laws that will save lives by making generic-brand prescriptions available.

Troy is currently on his fifth pacemaker. 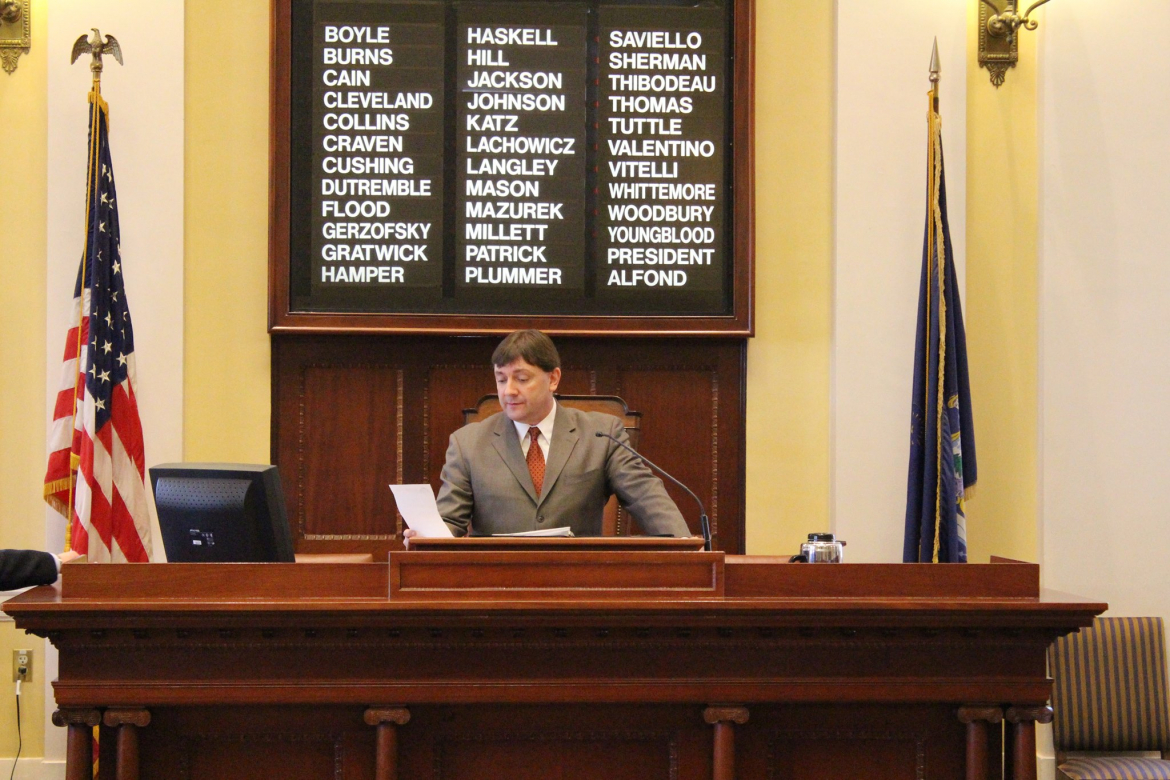